Why Traction is Key To Seed Money (Infographic) 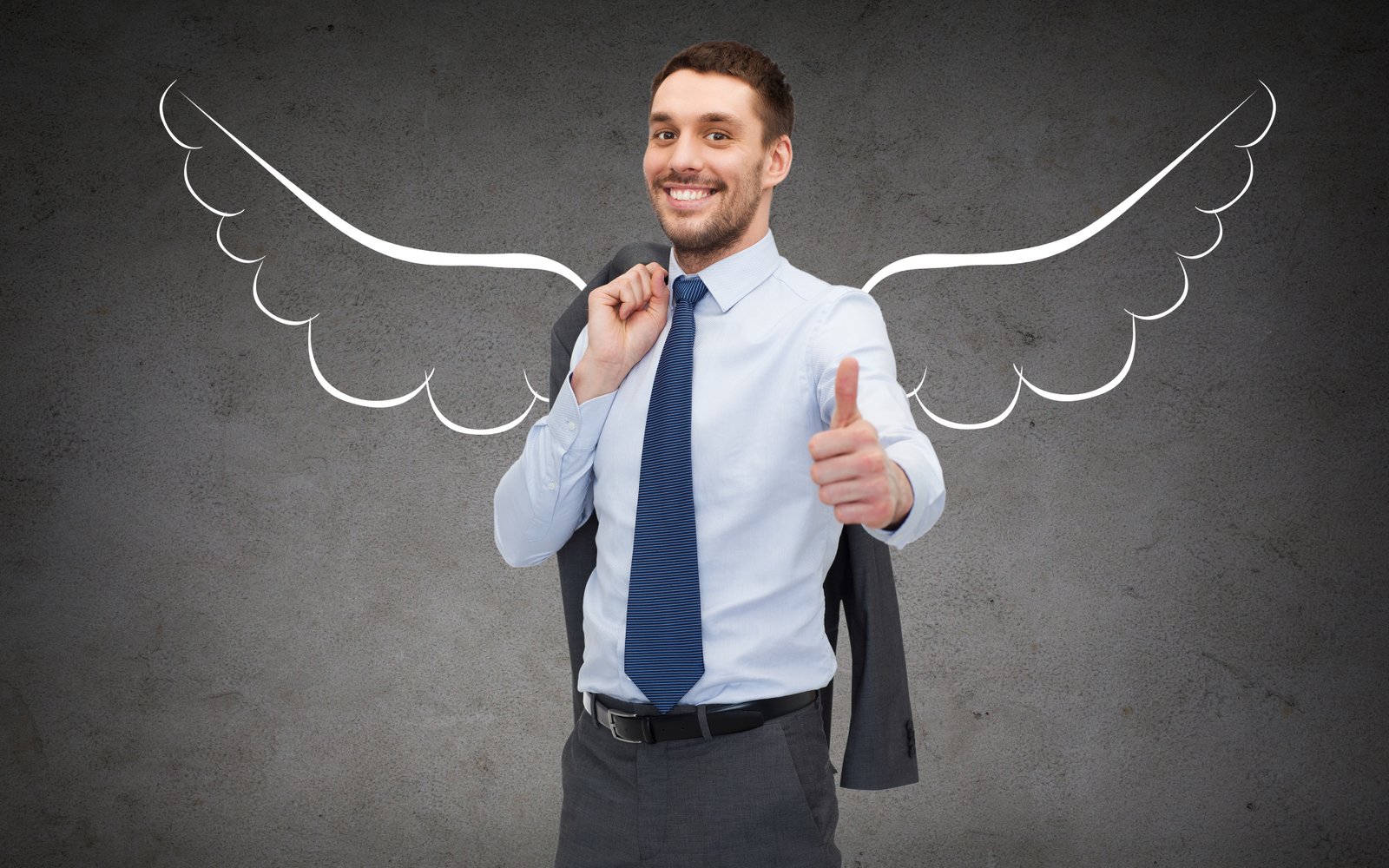 Securing seed money from angel investors and VCs can be extremely difficult and can take far longer than many entrepreneurs might believe. However, failure to raise early funding can potentially be deadly to a startup. Of the startups that fail each year, 29% fail as a result of running out of capital.

What does it take to raise seed funding? While there are many things that can make your startup more attractive to investors, there is one undeniable trait that is possessed by every startup that is able to raise major capital during the seed stage – traction.

What Does Startup Traction Mean?

In general, traction means momentum. For pre-investment startups, it refers to the level of progress you have made on your own, before raising funding. The best measure of traction is profit, followed by revenue. Startups that have already both validated their idea and proven that clients are willing to pay for their solution have a major advantage over those that are still in the concept stage.

However, sales aren’t the only metric that a startup can use to prove traction when raising seed money. For example, when Facebook raised its first $500,000 from Peter Theil, it was not yet earning revenue from its members. However, it was quickly spreading throughout colleges around the country, and it had high retention and a level of stickiness that other startups couldn’t even come close to.

Besides sales, there are several other metrics you can use to prove traction, including:

How much seed money can you raise with the right traction? Our partners at ThinkLions recently put together an awesome infographic that details the amount of seed money that was raised from 15 of today’s fastest-growing startups. 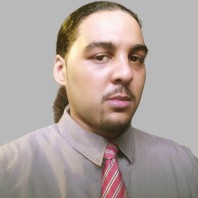 Mike Sims is the CEO and founder of ThinkLions, and has worked with hundreds of startups over the last 5 years - helping them reach their funding, web/app development, and launch goals. In addition to his role at ThinkLions, Mike also works with businesses around the world; consulting on online marketing and helping them drive their businesses through SEO.